Altria to Invest USD $1.8 Billion (CAD $2.4 Billion) for 45% Ownership Interest in Leading Global Cannabinoid Company with Warrant to Increase Ownership to 55% Over Next 4 Years
http://investor.altria.com/phoenix.zhtml?c=80855&p=irol-newsArticle&ID=2379927

Announces the discontinuation of production and distribution of all MarkTen and Green Smoke e-vapor products and VERVE oral nicotine containing products
http://investor.altria.com/phoenix.zhtml?c=80855&p=irol-newsArticle&ID=2379931 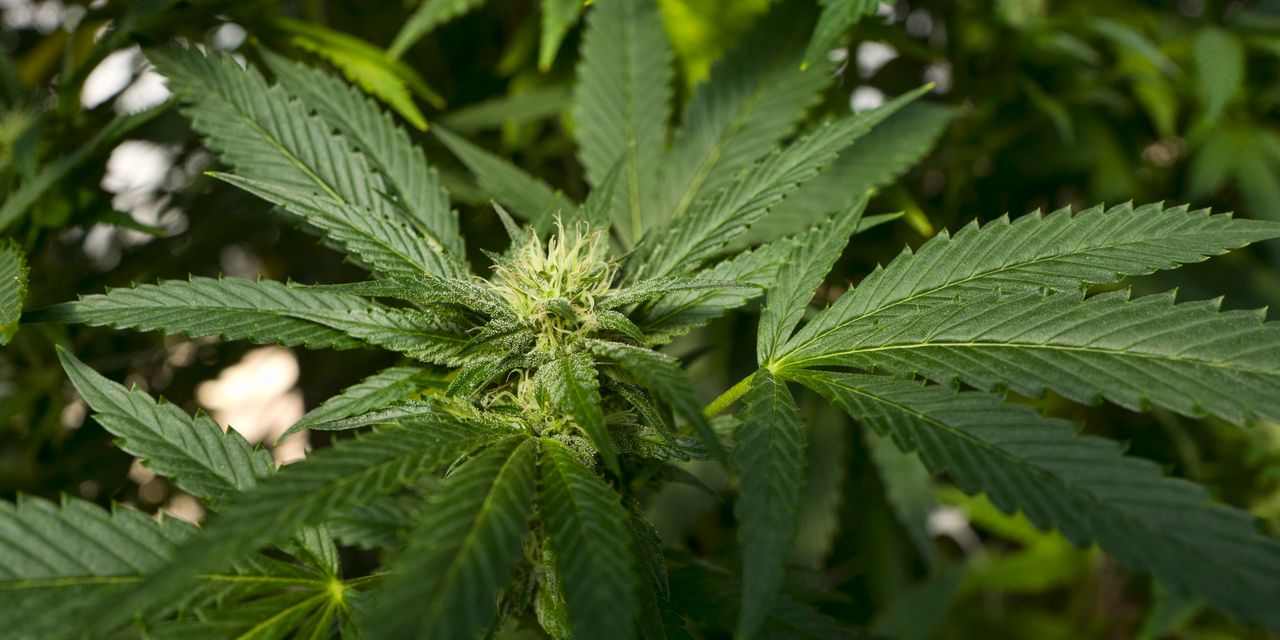 Altria Group Inc., MO -0.40% faced with slumping cigarette sales and the threat of new federal regulations, is placing some big bets in search of growth beyond dominant its Marlboro brand.

On Friday, the biggest U.S. tobacco company said it would invest $1.8 billion in a Canadian marijuana grower, pushing into a nascent business that is illegal on the federal level in the U.S. but could unlock international markets.

Altria also said it would discontinue its e-cigarette alternatives to its familiar Marlboro, Virginia Slims and Parliament cigarettes. Altria has been developing and marketing e-cigarettes for years but failed to get traction with consumers.

The tobacco company isn’t giving up on the vaping business that threatens to undermine its roughly $20 billion in annual cigarette revenue. Altria is in talks to invest billions of dollars to take a significant stake in Juul Labs Inc., acontroversial but fast-growing San Francisco e-cigarette startup, according to people familiar with the matter.

Although Altria dominates U.S. cigarette sales with 46% of the market, the Richmond, Va., company is under pressure to shift strategies because of the decline in adult smokers and a proposed U.S. ban on menthol-flavored cigarettes. Its shares have declined more than 20% this year.

It has been “an exceedingly challenging year as growth from e-cigarettes, and Juul in particular, seem to finally be weighing on cigarette consumption,” Cowen analyst Vivien Azer said.

For years, Altria and its U.S. rivals have been able to boost profits, despite falling cigarette volumes, by raising prices. But the surge in e-cigarette sales over the past year threatens to further shrink the pool of adult smokers and undercut cigarette pricing.

For the year ended Nov. 17, Altria’s cigarette volumes fell 4.5%, and the rate steepened to 7.6% in the most recent four weeks, according to a Wells Fargo analysis of Nielsen data. Altria’s long-term cigarette volume forecast had been a decline of between 3% and 4%.

Altria CEO Howard Willard, in an October conference call, attributed the accelerated decline to higher gas prices, which reduce discretionary spending, and e-cigarettes’ growing popularity. “It’s hard to tell how long it’s going to persist,” he said of the slide. “I think we’re going to have to wait and see what happens with both gas prices…and whether or not the growth rate of e-vapor slows down.”

A significant investment in Juul, which has captured roughly three-quarters of the U.S. e-cigarette market, would be one way to counter the slide. It would come at a steep price: Juul, with roughly $2 billion in sales, was valued at $16 billion in a funding round over the summer.

Altria’s own e-cigarette brands, MarkTen and Green Smoke, had captured just a small slice of the market. On Friday, Altria said it would take a $200 million charge to discontinue that business and its Verve nicotine gum.

“We do not see a path to leadership with these particular products and believe that now is the time to refocus our resources,” Mr. Willard said in a news release. He said the company is still committed to e-cigarettes and other cigarette alternatives.

Altria is awaiting Food and Drug Administration approval of a heat-not-burn tobacco product called IQOS, which it hopes to market in the U.S. in a partnership with Philip Morris International . The companies say the device is less harmful than cigarettes.

Mr. Willard, a 26-year company veteran, took over as Altria’s chairman and CEO in May. He played a role in the company’s 2009 acquisition of smokeless tobacco company UST Inc. and its 2007 acquisition of cigar maker John Middleton.

Altria’s discussions with Juul have met resistance within the startup, which pitches itself as an alternative to big tobacco but has come under fire for the popularity of its fruit-flavored products with teens. In response to a surge in underage use, the FDA recently announced sharp restrictions on retail sales of such products.

At Juul, some employees are concerned about a partnership with a cigarette maker. At an all-hands meeting Wednesday, Juul’s CEO said the startup wouldn’t do a deal that didn’t align with its mission of helping adult cigarette smokers switch to less harmful products.

Meanwhile, Altria agreed Friday to pay $1.8 billion for a 45% stake in Toronto-based cannabis company Cronos Group Inc. CRON 21.72% It grows and sells medical and recreational marijuana products mainly in Canada, with smaller medical growing and distribution operations in such countries as Germany and Australia.

Altria and Cronos plan to work together to design vaporizers for cannabis use, according to Cronos CEO Michael Gorenstein. He said vaporizers are one of the fastest growing products in Colorado and California, where pot is legal, and a vaping device is a priority for both companies.

Canada legalized recreational pot sales in October, and a number of other countries have legalized medical marijuana sales.

Altria said the cannabis industry “is poised for rapid growth over the next decade” and called cannabis “an adjacent category” for its tobacco operations. Cronos had just US$7.5 million in revenue for the nine months ended Sept. 30.

Cronos is one of several Canadian marijuana growers to attract a big investment from established U.S. companies. In August, Corona brewer Constellation Brands Inc. invested $4 billion to expand its stake in Canopy Growth Inc., which is developing both medical and recreational products.

Altria is paying C$16.25 for each Cronos share, a 40% roughly premium to where the stock was trading last week. Altria has a warrant to buy more Cronos shares at C$19 a share that would give it control of the company with a total stake of 55%. Cronos’s board will be expanded from five directors to seven and Altria will get to nominate four directors.

—Jacquie McNish contributed to this article.

Write to Jennifer Maloney at jennifer.maloney@wsj.com and Allison Prang at allison.prang@wsj.com

Appeared in the December 8, 2018, print edition as ‘Altria Seeks Growth With Edgy Bets.’

For the year ended Nov. 17, Altria’s cigarette volumes fell 4.5%, and the rate steepened to 7.6% in the most recent four weeks, according to a Wells Fargo analysis of Nielsen data. Altria’s long-term cigarette volume forecast had been a decline of between 3% and 4%.

Say it isn’t so!
Coca-Cola is considering putting cannabis in its beverages?
Is nothing sacred?
Reminds me of the old days when there was cocaine in Coca-Cola. No wonder my grandparents were so fond of Coca-Cola.
A little cannabis may perk up the prices of Coca-Cola and Altria.
It couldn’t hurt. 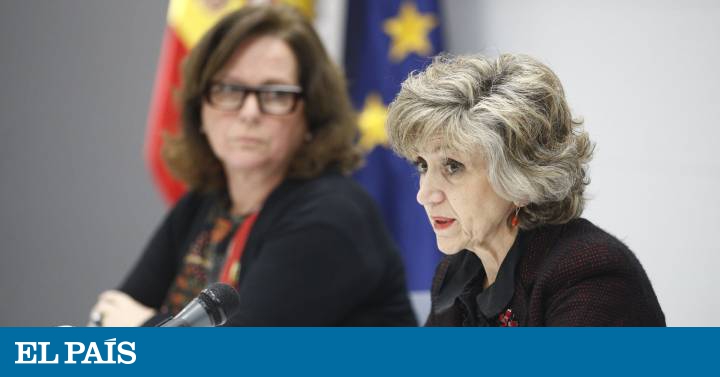