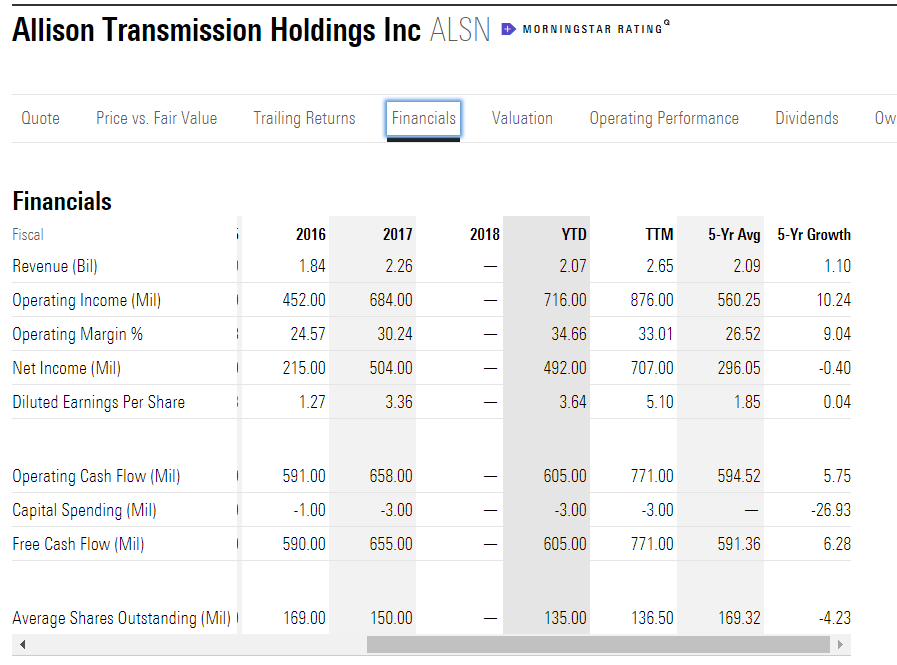 In 2012, when we first invested around $60 million in FCA, the entire market cap of the company was around $5 billion. One of the largest businesses on the planet with over $130 billion in topline revenue had its equity valued at less than 4% of revenue. The $5 billion market cap included 90% ownership of Ferrari, which was spun out in 2016 and is currently valued at $21 billion. FCA recently sold Magneti Marelli, a wholly-owned auto parts company, for $7 billion. That too was buried in the $5 billion. And there are market rumors that another obscure subsidiary, Comau, may be sold for something north of $2 billion. In 2012, I ascribed zero value to Comau, less than a billion to Marelli and did not focus much on the 7000 cars/year that Ferrari sold.

What I was focused on in 2012 was the very unusual leader FCA had at its helm. I probably would have taken a pass on FCA in 2012 if Sergio Marchionne wasn’t running it. In 2012 Mr. Market did not appreciate that the bankruptcies of GM and Chrysler had allowed them to become lean, mean fighting machines. Most of their legacy liabilities were history and they had a complete reset in labor costs. Detroit went from being the worst place on the planet to build a car to the best. I also saw incredible value in its Jeep, Ram and minivan franchises. Ferrari, Maserati and Alfa Romeo were icing on the cake.

What took place at FCA from 2012-2018 was exciting to watch from the sidelines. Sergio got ridof virtually every “me too” product in the lineup. Today, FCA pretty much does not manufacturesedans in North America. They killed virtually every sedan and doubled down on Jeep, RAM and SUVs – nearly half a decade ahead of GM and Ford.

So, why not sell? As hard as it may be to believe, we are not done yet. In June, 2018, the company published its detailed plans and targets for 2022. If there are no buybacks or dividends, the company expects to have north of $33 billion in net industrial cash by the end of 2022. For reference, the market cap of Fiat Chrysler at the end of 2018 was less than $23 billion. What happens if they buy back $10-20 billion of stock in the next few years?

And if we ignore the entire $33 billion of cash, the stock is changing hands at less than a P/E of 2 on target 2022 earnings. And those earnings are heavily sandbagged. They do not include the captive finance arm that they intend to buy or build. FCA makes virtually no money in Latin America, Europe or Asia today. It is very unlikely that will be the case in 2022. The company is taking several deliberate actions in all these geographies to make them shine. It also does not include the quite significant stock buybacks that may start by 2020.

As many of you know, sadly, Sergio Marchionne passed away in July 2018. Sergio’s chosensuccessor, Mike Manley, is now the CEO and I have no doubt that Mike and his team are singularly focused on delivering the 2022 plan and then some. At this point, it looks quite dumb to sell, pay a lot of taxes and try to find something better than a stock trading at less than a P/E of 2 on conservative 2022 earnings - ignoring 2022 cash that is 150% of today’s market cap! Mr. Market was quite stupid to price FCA at $5/share in 2012 and it is again stupidly pricing it at $14.25/share.

In short, Fiat Chrysler’s $33 billion of 2022 target industrial cash, a P/E of less than 2 on 2022target earnings, the under-$23-billion market cap and an ability to buyback a massive portion of shares outstanding (if the price doesn’t move) would make selling Fiat Chrysler today a prettydumb move. In 2012 the market cap was around $5 billion and they targeted earnings of over $5 billion in 2018. No one (except me) believed them.

What they actually delivered was asset sales and spinoffs valued at $28 billion and earnings of over $3 billion after removing the very significant earnings of Ferrari and Magneti Marelli. It would surprise me if they did not blow past their 2022 targets. This is Sergio’s hand-picked battle tested dream team that ran circles around GM and Ford. For this crew the 2022 plan are sacrosanct commandments that they co-developed with their martyr Sergio and they are hell bent on delivering it. 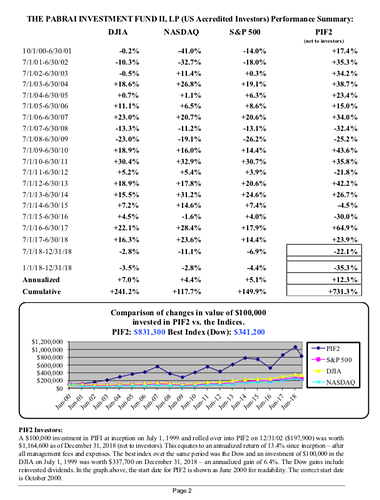 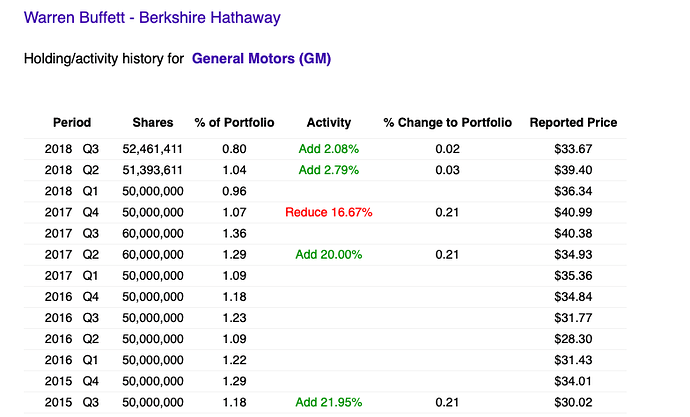