I’m in the waste management business! 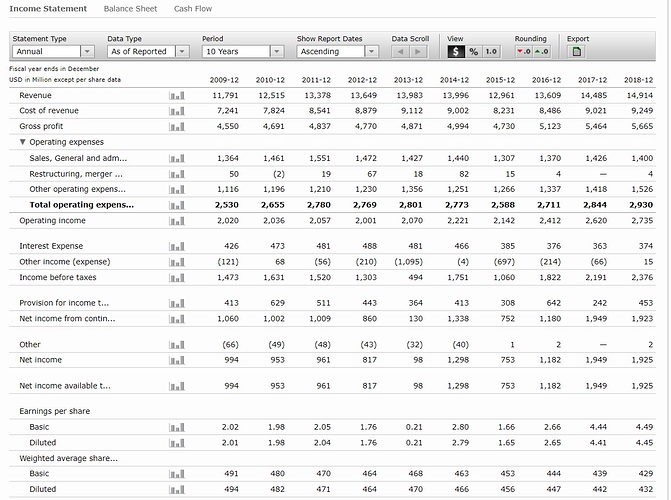 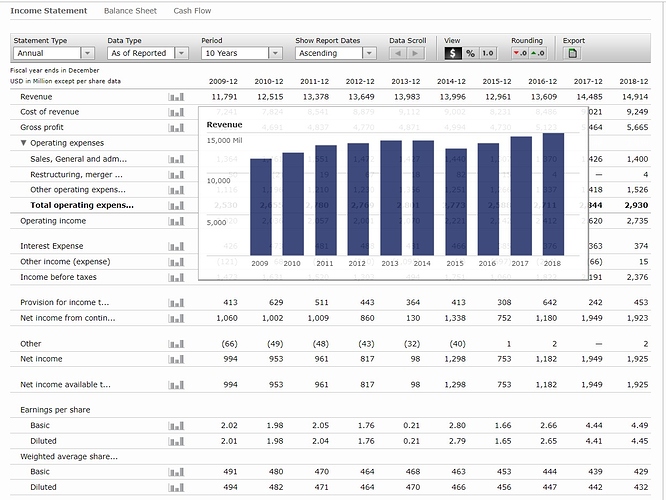 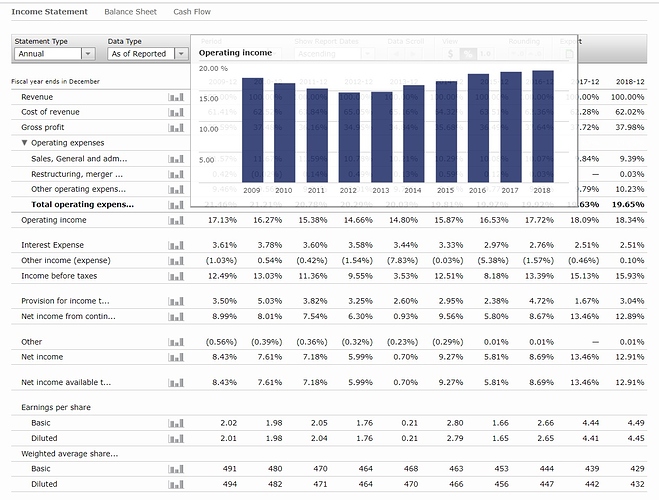 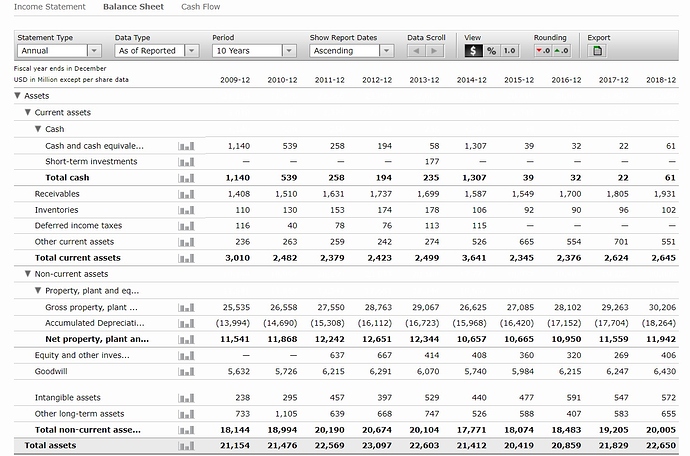 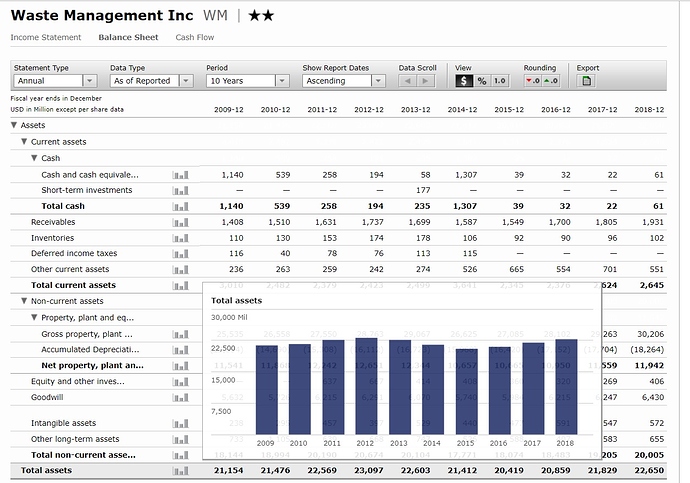 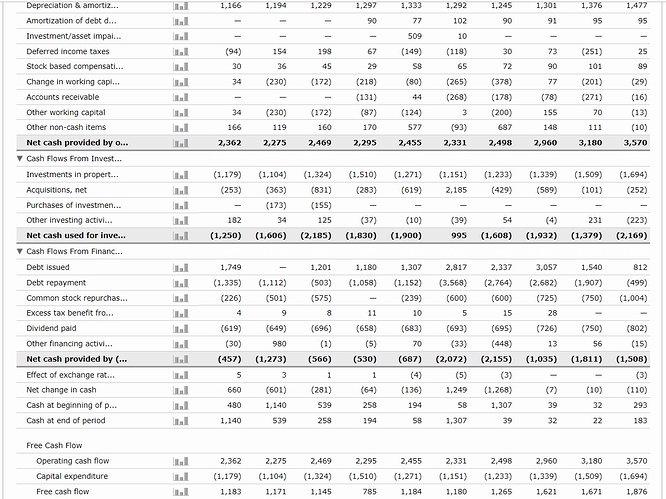 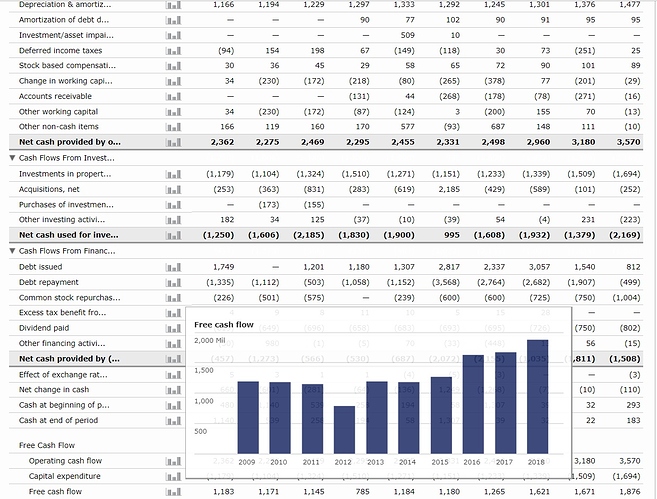 Waste industry leader Waste Management enjoys unmatched dominance in landfill ownership. As a fully integrated waste-hauler, the firm leverages a vast network of collection routes, which bestows significant control over the waste stream, funneling trash from numerous end-market customers (commercial, industrial, and residential) into its valuable landfill assets. Third-party waste haulers also make use of the company’s landfills. In our view, intangible assets (immense regulatory hurdles to new landfill ownership) and industry-leading route density have enabled Waste Management to carve out a strong competitive position that has supported healthy pricing gains (on average) over the years. A couple of other waste industry leaders, Republic Services and Waste Connections, enjoy similar competitive advantages, but beyond those, size falls off quickly.

Management execution has been impressive over the past five-plus years, with a renewed focus on yield management and optimizing the company’s cost infrastructure, including the divestiture of noncore waste-to-energy assets. In our view, these factors have enabled the firm to translate healthy U.S. macroeconomic growth into waste volume gains, core pricing above inflation, and positive operating leverage.

Although the company’s traditional solid waste operations are firing on all cylinders, its recycling business has encountered painful headwinds; prices for recycled commodities the company extracts and sells, particularly old corrugated cardboard, have plummeted because of China’s decision to suspend import licenses during the second half of 2017. We expect the company to partly mitigate these headwinds by finding alternative outlets for its recycled commodities while reducing contamination rates, but volatility in recycled commodity prices is likely to remain a risk factor for earnings in the year ahead.

We expect Waste Management to continue its acquisition strategy, focusing on tuck-in opportunities to boost market share in established geographies. Its ability to raise core prices on acquired volume (thanks to its vast ownership of landfills, a preferred asset) should remain a key organic growth driver.

Upon transferring coverage to a new analyst and a fresh review of the company’s competitive positioning, we upgraded our economic moat rating for Waste Management to wide from narrow. In our view, the company’s flagship traditional solid waste operations enjoy robust, sustainable competitive advantages rooted in intangible assets (regulatory permits) and cost advantage (route density). Overall, we have a high level of confidence that the company will be generating economic returns a decade from now, our definition of a wide moat.

In terms of intangible assets, regulatory permits create immense structural barriers to entry for the company’s disposal operations. Developing and operating a landfill requires facility permits, various licenses, and a host of federal and local government approvals associated with zoning and environmental protection, and such approvals are costly and a challenge to secure. On top of that, NIMBY (not in my back yard) opposition is no small barrier to creating a new landfill.

Furthermore, the company benefits materially from cost advantages stemming from superior local route density relative to small regional providers, most of which aren’t vertically integrated in terms of landfill ownership. Waste management is the largest provider in the approximately $60 billion nonhazardous solid waste services industry, with a ballpark 20% share. Of note, the solid waste management landscape is fragmented with hundreds of participants, including private operations and municipal and other local government authorities. Size drops off quickly after the three or four largest providers; Waste Management operates 249 landfill sites, Republic Services has 195, Waste Connections has 90, and Advanced Disposal has 40.

Scale matters in route-based businesses (in this case, collection through disposal) because it provides greater utilization and leverage over a vast cost base (costs linked to landfill ownership, collection equipment, transfer facilities, and so on) relative to smaller providers. Consider that landfills must adhere to strict federal, state, and local environmental regulations that dictate design, construction, operation, monitoring, and closure. Landfill operators must also possess the resources to deal with NIMBY opposition, which can be costly, time-consuming, and politically charged. Thus, regulation effectively supports high fixed costs, drives the need for significant capital expenditures on environmental protection, and creates material financial liabilities for the final capping and closure of landfills. When combined with financial and legal resources and a strong local market presence, landfill ownership (enjoyed by vertically integrated providers) translates into a formidable advantage that keeps smaller competitors at bay thanks to lofty fixed costs, political opposition, and regulatory hurdles. Industry players that control the greatest amount of landfill assets ultimately command pricing power in the form of tipping fees or disposal facility fees, including incremental benefits from third-party haulers diverting volume to their landfills. Even the third-largest player, Waste Connections, minimizes direct competition with the two large incumbents by concentrating on secondary markets.

Upon incorporating full-year 2018 financials into our DCF model, we are raising our fair value estimate slightly for Waste Management to $76 (from $75) due mostly to the time value of money since our previous update. For 2019, we expect organic total revenue to increase 4.0%, driven by healthy pricing (yield) conditions across the core collection and disposal operations–we forecast average yield gains near 2%. We expect total average volume to increase 1.5%-2% on continued strength in commercial end markets.

Prices for key recycling commodities (including old corrugated cardboard) the company extracts and sells will probably remain depressed this year. That said, Waste Management’s efforts to improve the economics of recycling via more of a risk sharing model with municipalities should enable recycled commodity revenue to contribute modestly to top-line growth. We model an additional 50-60 basis points of revenue growth from acquisition activity as well.

Looking further out, between 2019 and 2023, we assume Waste Management can post organic top-line expansion in the ballpark of 4%, with another 60 basis points of growth from tuck-in acquisitions. This assumes recycled commodity prices remain depressed but stable in the years ahead. We think Waste Management is on track for incremental EBIT margin gains in the medium term, but we are baking in a midcycle margin of about 18.0% (in 2023). While lower than the mid-18% range the firm may hit over the next few years, it’s still above the 17%-plus average posted over the past five years. We are essentially assuming the company can preserve the efficiencies it’s gained over the past five years and persistent major capital investments in its recycling facilities aren’t required. This level of profitability bakes in midcycle selling, general, and administrative expenses as a percentage of sales of 10.0%-10.5%–that number was 9.7% in 2018.

Our uncertainty rating for Waste Management is medium, given strong management execution and predictable recurring revenue streams, partly offset by the volatile pricing landscape for recycled commodities and the slightly cyclical nature of the overall waste industry.

Fluctuating prices for key commodities the company extracts and sells (a large chunk to China), particularly old corrugated cardboard and mixed paper, are a constant risk for Waste Management’s recycling operations (10% of revenue). In late 2017, China restricted imports of OCC, partly because of rising contamination rates, thus driving down the selling price of OCC for Waste Management’s recycling unit. Many waste industry participants believe OCC pricing has bottomed, particularly because China has limited supply yet high demand for this commodity. However, there is longer-term risk that China could find a way to fulfill internal demand by adding mill capacity and harvesting its own recycled materials. For recycling economics to work in Waste Management’s favor, end-market demand for recyclables for use as raw material instead of virgin inputs must be clearly defined in markets outside China.

Waste Management enjoys an enviable competitive position in the waste industry and has a history of strong yield management, but it nonetheless competes with many hundreds of small, local, and regional waste-collection operations. Many of these providers aren’t fully integrated with landfill assets and may not enjoy the same level of profitability as Waste Management’s network, but many are competent providers and a large number of players keeps the pricing backdrop competitive, especially during periods of sluggish macroeconomic growth.

Waste Management is a serial acquirer. Although its traditional solid waste tuck-in acquisitions have largely proved to be value-accretive, this strategy inherently carries risk that the company overreaches or overpays in a large transaction that dilutes capital returns.

Our stewardship rating for Waste Management is Standard. In November 2016, Jim Fish succeeded David Steiner, who had been CEO since 2004, as part of the company’s succession planning strategy. Fish had been CFO since 2012 and with Waste Management since 2001. We think his promotion was linked in part to the company’s solid performance over the past five years, including management’s previous restructuring efforts, which have boosted cost efficiency and margins. Devina Rankin took the CFO role in January 2017. She had been vice president and treasurer since 2012 and joined in 2002.

Senior management has done an admirable job refining the company’s cost structure over the past five-plus years. Economic growth has played a key role by lifting core solid waste volume, which in turn lifts route density and operating leverage. However, the company has maintained solid pricing discipline while ratcheting up cost control and employing technology to boost network efficiency (side-loaders, for example). Management has also shed unprofitable accounts and been willing divest loss-making operations such as Wheelabrator (waste-to-energy operation sold in 2014). Overall adjusted operating margins exceeded 18% in 2018 from a nadir of 14.7% in 2012.

Waste Management currently pays a $0.5125 per share quarterly dividend, which increased 10% for 2019. The company repurchases shares relatively consistently. In 2018, it bought back $1 billion worth of stock. 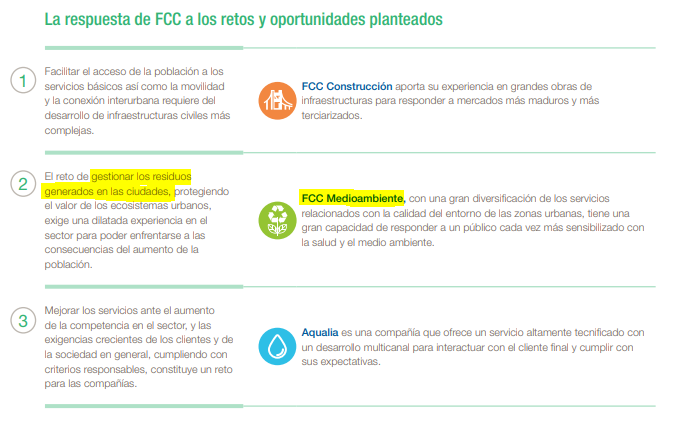 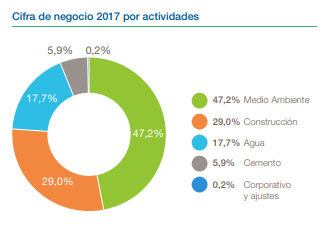 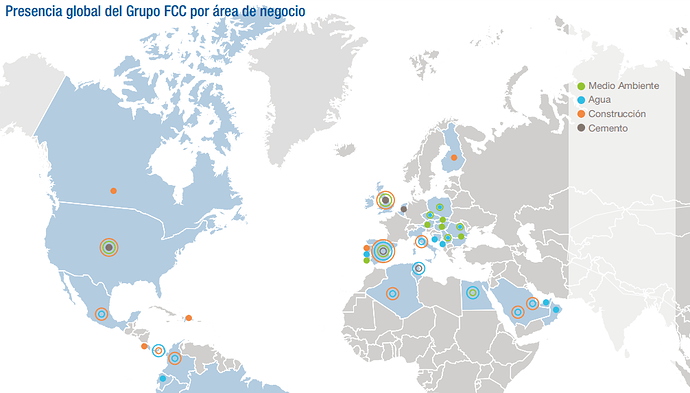 Waste Management: the Largest Player in the Slow-Changing Trash Collection...