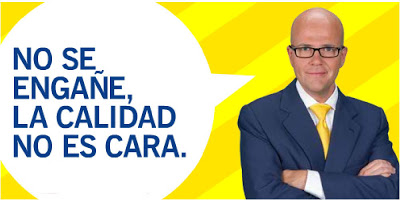 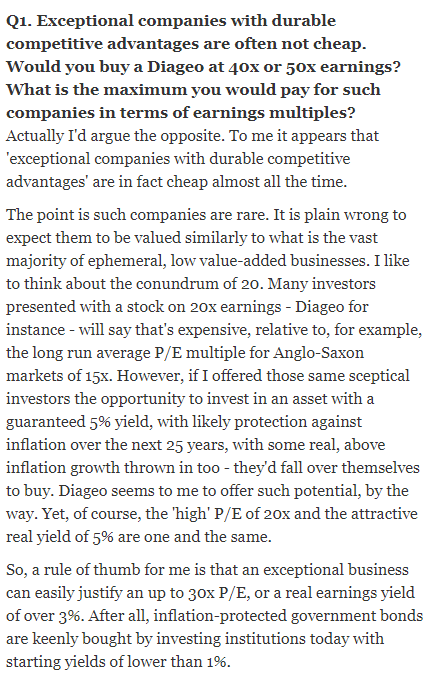 The king of buy and hold

How Nick Train, the star fund manager from the UK, never sells and yet make mammoth gains

Of all the losing investment approaches out there, that of being a pessimistic trader must be the most certain to lead to disappointing returns. So I practise the exact opposite - I’m an optimistic buy-and-holder. In this way I put history on my side, given the long-term propensity of stock markets to go up over time, Anglo-Saxon ones at least. In addition, I feel a lot better about myself - being optimistic keeps you young! 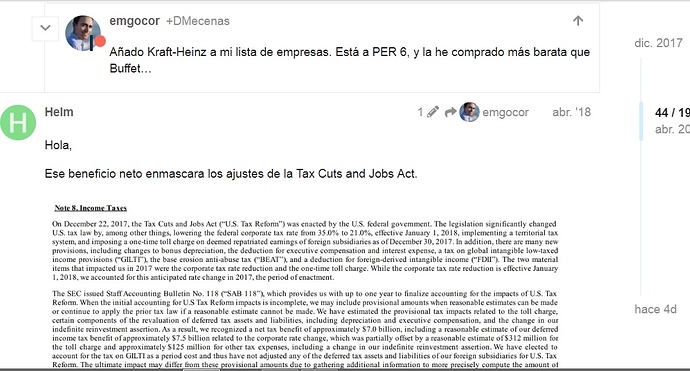 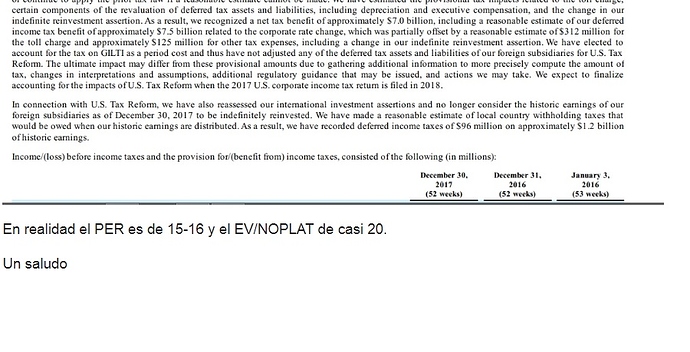 So, would you speak for a moment, as to how you think it pencils out when the current price of the stock is rich in relation to its intrinsic value?

That’s a truism. Now, the tough part of that, of course, is coming up with the intrinsic value.

And, for example — a good example might be Coca-Cola.

I think a number of people might have thought Coca-Cola was repurchasing shares at a very high price, because they’ll look at book value or P/E ratios. But there’s a lot more to intrinsic value than book value and P/E ratios. And anytime anybody gives you some simplified formula for figuring it out, forget it.

You have to understand the business. The people who understood that business well, the management, have understood and been very forthright about saying so over the years, that by repurchasing their shares, they are adding to the value per share for remaining shareholders.

And like I say, people who didn’t understand Coca-Cola, or who thought mechanistic methods of valuation could — should take precedence, really misjudged the value to the Coca-Cola Company of those repurchases.

So we favor — when you have a wonderful business — we favor using funds that are generated out of that business to make the business even more wonderful. And we favor repurchasing shares if those shares are below intrinsic value.

And I would say that if it’s a really wonderful business, we probably come up with higher intrinsic values than most people do.

We have great respect, Charlie and I with — I think it’s developed over the years — we have enormous respect for the power of a really outstanding business. And we recognize how scarce they are. And if a management wishes to further intensify our ownership by repurchasing shares, we applaud.

We own — we just went over 8 percent of the Coca-Cola Company, probably, in the last three or so months, by a very tiny fraction. But we had a second purchase one time.

But our percentage interest in the Coca-Cola Company has gone up significantly through their repurchases. And we are better off because they have bought those shares at what looked like, to some people, perhaps, high prices. And we thought they were wrong at the time, and I think now it’s been indicated or proven.

But you think in terms of what would you really, A, pick businesses you can understand and, then, think what you really would pay to be in those businesses. And that’s what counts over time, is whether the repurchases are made at a discount from that figure.